HONEST, TRUSTWORTHY, RELIABLE AND ON TIME ALL THE TIME

Get competitive pricing without the hassle.

Ring your plumber In Bassendean Now.

Great Discounts for Our Senior Citizens.

Why Choose Us As Plumber in Bassendean

Find out how Willetton Plumbing & Gas can help you with your plumbing & gas problems in Bassendean Western Australia. 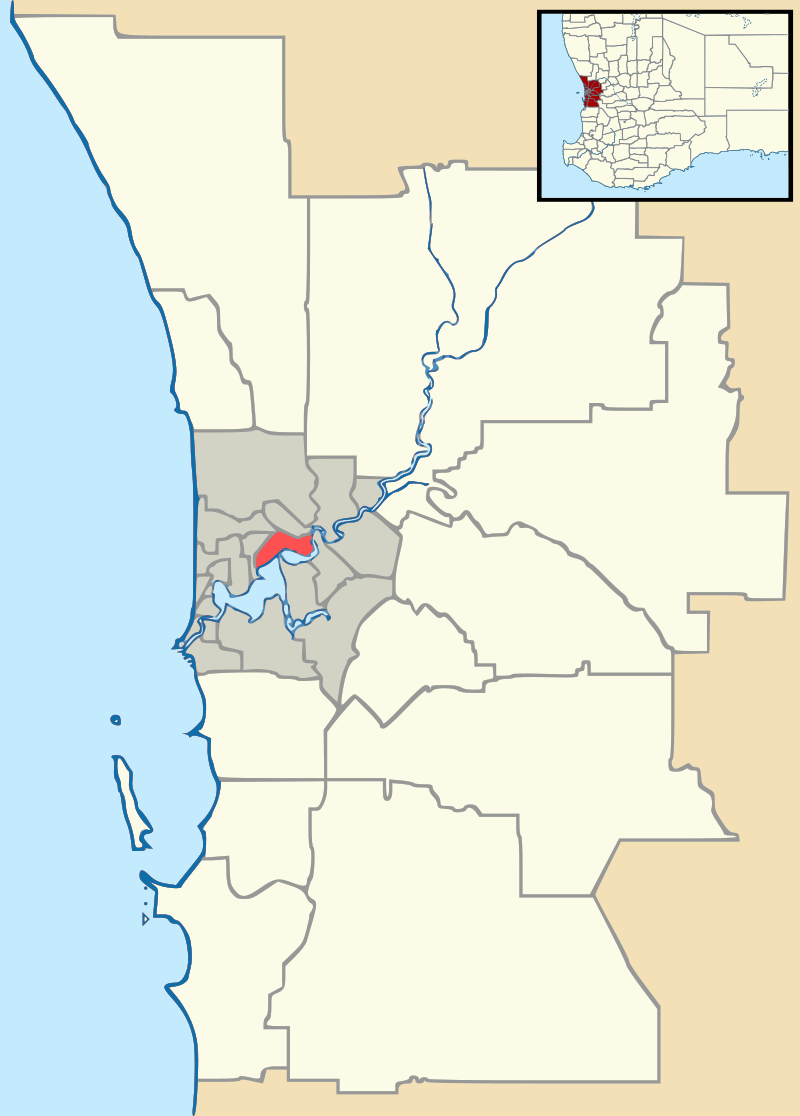 Bassendean, originally named West Guildford, is a northeastern suburb of Perth, Western Australia. Its local government area is the Town of Bassendean.

It is also the name of the sand dune system on the Swan Coastal Plain known as the Bassendean Dune System The land along the Swan River was quickly divided as settlers arrived in the Swan River Colony. Guildford was established in 1829 and within three years all of its town lots had been sold. A government reserve to the west, across the river, was deemed suitable for a town site, and the town of West Guildford was established. After he purchased a nearby farm from the Stokes family, Colonial Secretary Peter Broun named the homestead Bassendean.

In 1922, West Guildford was renamed Bassendean.

In December 1934, Bassendean Road Board held a referendum, seeking approval to borrow funds for the improvement of an area, known as Hays Swamp, on the edge of the townsite. The development would include a bowling green with floodlights, a croquet lawn, Bassendean Oval, tennis courts and provisions for other sports. Sourice: Wikipedia Bassendean WA

See How Willetton Plumbing & Gas Can Help You.