Are your taps leaking or dripping? Or are you having problems shutting off your taps? Call Willetton Plumbing & Gas today. We can fix all your leaking taps within a short time period. We have the skills and equipment to handle all kinds of tap problems.

Leaking and dripping taps are a common problem for most homes or businesses in Perth. They can be super irritating if the problem is not addressed immediately. On top of this, noises created by dripping taps can be very annoying.

What many people may not realise is the amount of money you can lose from leaking taps. If you have leaking taps, often the excess water from the leak will build up and spike your water bill. At Willetton Plumbing & Gas, our plumbers are always available to fix your leaking taps. Feel free to call any time of day for emergency cases.

Why Is Your Tap Leaking?

Most tap leaks are caused by worn washers and seals. If water pressure is too high, then you are likely to experience dripping taps. The other common cause of leaking taps are cracks on the brass seat.

If the ceramic disc is scratched, it could also be the reason why your tap is dripping. Dirt in the cartridge and a corroded valve seat could also cause the tap to drip. Willetton Plumbing & Gas plumbers have the tools and equipment to diagnose these causes and fix them. 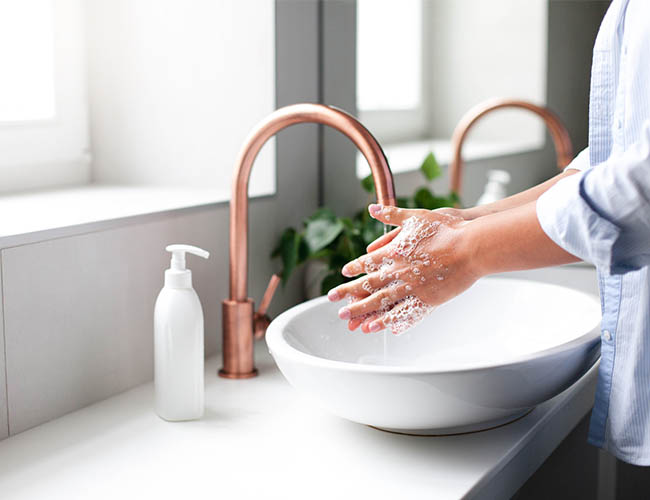 We offer all kinds of tap leak repairs and services. Call us if you have a problem with the following:

We have the skills and equipment to fix all these problems to restore your taps. Call us, and our plumbers will arrive at your place within a very short amount of time, especially if it’s a serious problem, like the tap not shutting off.

The number one reason for fixing dripping and leaking taps is to remove the irritating noises they produce. Dripping water noises can be very annoying. By fixing the leaks, you will restore the quietness of your space.

Did you know that tap leaks could cost you thousands of dollars due to water wastage? Your water meter will still be counting every drop of water leaking from your taps. This means you will be paying for water you haven’t used. Therefore, you will save a lot of money after fixing your taps.

Leaking taps could cost you thousands of dollars in terms of property repairs. The dripping water could be causing structural damages to your property, such as peeling of paint and damaging the floor. If not addressed immediately, these damages could cost you a lot of money to repair.

Fixing leaking taps will improve your water use. If the problem is worn washers or rusty and clogged taps, fixing these will make the taps more efficient. Did you know that fixing leaking taps can help improve their lifespan? Your taps will last a lot longer once repaired.

These are just some of the reasons why you should call a plumber today to fix your leaking taps.

There are so many reasons why you can trust us to fix your leaking tap and other plumbing problems. We have a team of plumbers that are highly skilled, experienced and equipped to fix all plumbing problems. High quality services are a guarantee.

We are one of the most affordable plumbing contractors in Perth and surrounding suburbs. We’ve been working hard to ensure that our plumbing services are available to all by keeping our rates low.

Feel free to call Willetton Plumbing & Gas today for all your tap repair & service needs in Perth and surrounding suburbs, including leaking taps.

Get a FREE Quote